Soft Water and Your Commercial Laundry 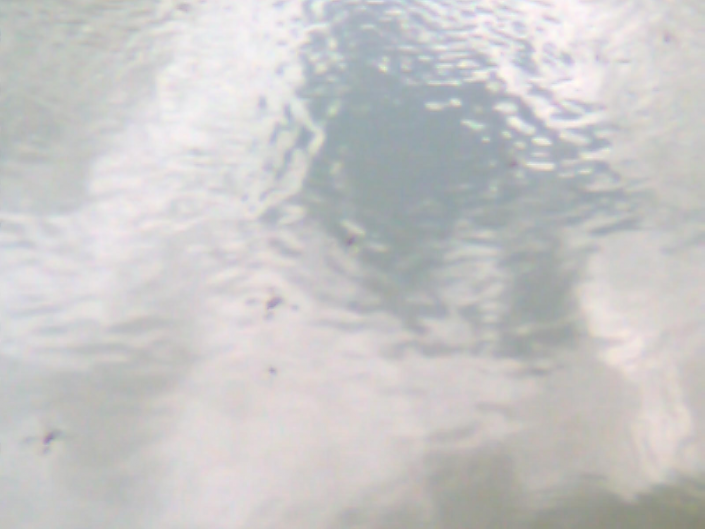 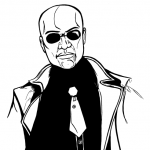 What if I told you that you could save money, reduce energy consumption, and increase your commercial laundry‘s efficiency?  If you’ve got hard water, the answer may be a phone call away.  Most of the United States has at least moderately hard water, so if you’re in an area with naturally soft water consider yourself lucky!  The map below gives a general look at water hardness levels throughout the US.  Of course, your mileage may vary.

A water softening system can have a dramatic effect on the effectiveness of your wash line, through reduced detergent usage and lower wash temperature requirements.  In fact, a study performed by Scientific Services S/D Inc. found that stain removal remained the same with half of the detergent and water temperatures could be reduced from 100F to 60F.  Although the study was performed with homestyle washers, the results achieved should be applicable to commercial laundries (with notable exceptions like food and beverage laundering and healthcare to name a few).

What is Hard Water?

Effects of Hard Water on the Wash Process

Soap is much less effective in hard water due to a chemical reaction that takes place between the calcium or magnesium ions in the water and the detergent.  This reaction creates salts (calcium chloride or magnesium chloride) that precipitate out of solution.  In other words, you end up with solids that don’t dissolve particularly well in the water.  The more common term for this salt is soap scum and it builds up anywhere the wash solution touches.  Inside the washer itself, on the door glass, in the drain, and more importantly, on the goods themselves.  Whites will turn yellow-gray over time, darker colors will fade, and softer fabrics like terry towels brittle and scratchy.

Results of the Study

Scientific Services S/D Inc. conducted a study using varying levels of water hardness, varying amounts of detergents, and temperatures of 60º, 80º and 100ºF.  Savings were noted for all levels of hardness, down to 5gpg.  The ultimate result of the study showed that soft water helped to remove stains better than increased water temperature or more detergent.  Even better, softened water with less detergent and lower temperatures actually provided a higher degree of whiteness compared to harder water even with higher temperatures and more detergent.

A water softener is a valuable investment for a commercial laundry suffering from hard water issues.  It’s a win for the environment as well since less detergent will be dumped down the drain and lower wash temperatures reduce the amount of energy needed.  Other important parts of your laundry are also affected by hard water – piping and plumbing, water valves, and water heaters, to name a few. A water softening system is a wonderful addition to a commercial laundry when hard water is present.

This site uses Akismet to reduce spam. Learn how your comment data is processed.